JCDecaux Airport and Heathrow unveiled a spectacular range of airport advertising opportunities at Terminal 2: The Queen’s Terminal on 4th June 2014, as the doors officially opened to the public for the first time.

Nick Webb, Head of Category at Heathrow, said: “Heathrow has long been a sought after site for advertisers and the opening of Terminal 2 is no exception.  With 16 million passengers passing through the terminal each year from 26 airlines, brands have a unique opportunity to communicate with customers from over 50 destinations.”

Terminal 2 is the home of Star Alliance Network and has a prestigious retail offering including world-leading names such as: the first ever John Lewis in an airport and The Perfectionists’ Café by Heston Blumenthal.

A slogan can have a surprisingly big effect on marketing campaigns of all varieties. They are used online, printed on brochures, banners, stickers, postcards, building wraps and more, and when you live in a city as busy as London, they are seen by millions of people every day. To make sure that your slogan is worth all of that trouble, here are some guidelines to help you choose a memorable and effective slogan. 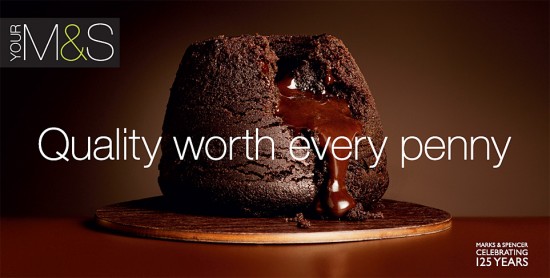 A good slogan must stay consistent with the brand name either obviously stated or strongly implied. It’s better to include the name of your business to it. 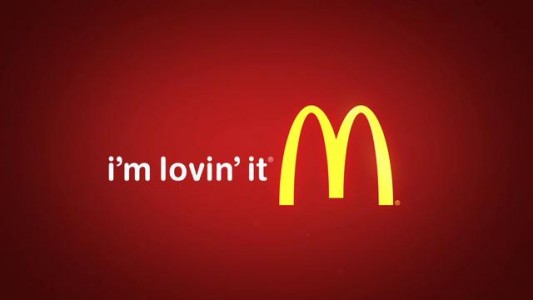 Some of the best taglines or slogans are still being used today, even though they were launched several years ago.

Reveal your purpose and benefits of the product by conveying the message in consumer language. Turn bad into good. Suggest the risk of not using the product. Create a positive feeling for the consumers.

In an overcrowded market, companies on the same industry need to set themselves apart through their creative and original tagline or slogan. 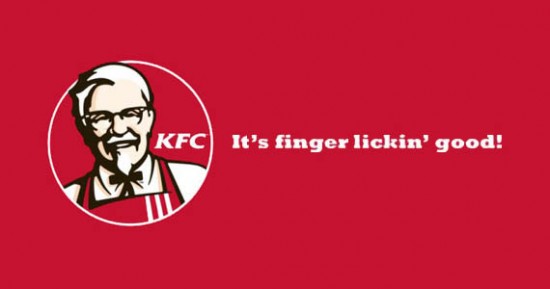 Use proven words and short keywords. One word is usually not enough.

The key points to designing a vehicle wrap are quite simple. Vehicles with a unique shape or design really stand out, for example, fuel trucks or any trailer that carries liquids; the oval shape is great for branding and a real eye catcher. Mini Coopers, VW Bugs, Smart cars and Fiat 500’s are also very popular for their shapes. The more unusual the better! Hybrid cars are also great for conveying that your brand is concerned with the environment

Come up with a creative idea, and kept it simple yet eye catching. The whole point of a vehicle wrap is to catch the viewer’s attention while they are in motion. Regardless of the overall message, be sure that the company brand or logo is easily visible against the background imagery. After all, the entire point of a  vehicle wrap is to advertise the brand or product. Make sure people know what it is! It is not recommended to place logos between panels or half on a window and a quarter panel, because the different materials will often print irregularly, and the logo will end up looking incorrect.

If you are designing for a local business, keep the website and the telephone number visible and big. Beware of having any essential information, including logos and text, wrap around corners and edges. Instead, keep messaging in easily readable areas and be sure to put logos and tag-lines on all sides of the vehicle.

It is illegal in the UK to cover the driver’s window and the front passenger’s window, so don’t plan to wrap those two areas. We use Contra Vision film when wrapping rear windows and back windscreens. Contra Vision is a one-way vision vinyl, which visually shows print on one side, and appears translucent on the other side. It’s a great way of utilising the flat surfaces and completing the vehicle wrap, whilst also allowing the driver to see through the windows.

At Sel Trade, we have vehicle templates for nearly every vehicle available in the UK, including cars, light commercial vehicles, taxis, buses, coaches, HGV tractors and trailers, recycling vehicles and more. We regularly update our library to coincide with the release of new vehicles onto the market, so your brand can have an amazing wrapped fleet even with recently face-lifted cars. Contact us today and see what we can do for you.

In a £19m research study conducted by Ipsos MediaCT and MGE Data in Feb 2013, it was revealed that the average Londoner will make eye contact with 27 roadside posters and 14 bus ads per day, and every time London commuters make a tube journey they will encounter an average of 74 ads.  While people in rural areas avoid being exposed to as many banners and tube posters, city-dwellers skew towards the higher range of ad exposure. With the innovation of smart phones and a whole host of other gadgets, it is becoming easier and easier for advertisers to reach their target audiences with stunning accuracy.

In the midst of all this advertising noise, some people would think that the general masses are becoming more immune to ads and product placement. However, researchers have continually shown that children as young as 5 begin to retain information they see in advertisements and allow it to affect their decision making. As marketers, we understand that advertisements have become ingrained into everyday life, and they certainly are not leaving anytime soon.

In order to create an effective advertisement, it only makes sense to look a little deeper into what makes them work. Here are the basic tenants that comprise any ad.

Otherwise known as the headline, this line of text is the largest in the ad and sets the tone of the messaging. From “Just Do It” to “Got Milk?”, the best advertising teases often become embedded in to popular culture and stick around for much longer than the actual ad campaigns. Teases may or may not have anything to do with the actual product or service being offered, but instead they are designed to somehow intrigue you as a viewer.

Traditionally, imagery in advertisements followed the “Say dog, see dog” adage, Ads for shoe polish would feature a picture of wingtips while Coca-Cola promos showed a glass full of bubbly liquid. Today, however, rule-bending advertisers will put a seemingly innocuous headline with a controversial image to maximise shock value. Possibly best known for this tactic if the international clothing maverick United Colors of Benetton, whose shocking ads in the 80s and 90s pushed boundaries in race and sexuality

After dragging your eye away from the main imagery and text, you’ll notice a second line of text, essentially a subhead in the ad. This text’s purpose is to really bring home the message of the ad, that consumers will have stuck in their minds the next time they are in the consumer decision making process. Quite frequently, the tagline is where advertisers insert a “call to action”, a simple, fool-proof line that tells viewers what they are supposed to do with this new information. “Call us today” or “Make your next car a Ford” are all forms of a call to action.

If you’ve taken in the initial ad text and are still looking at the advertisement (assuming you haven’t already passed the billboard on a highway or turned the page in your magazine) you’ll see an otherwise unassuming paragraph sitting somewhere towards the bottom of the image. This is usually where advertisers dump all of the information about themselves and the product that they hope viewers will take the time to read, but assume they won’t. If the headline and image have done their job, a viewer has already formed an opinion about the product or service long before they wade through minute details.

Tucked away somewhere on the ad you are almost guaranteed to find the advertiser’s logo. Even ads that are engaging and controversial and well-executed don’t drive brand awareness if there is no brand indicated on the page. When consumers imagine Michael Jordan, advertisers want to ensure they imagine him wearing Nikes and Hanes, not Adidas and Fruit of the Loom. Adding a logo or some kind of corporate branding to the ad helps ensure that, at least subliminally, consumers will recall the company associated with a given image or catch-phrase.